Ken Burns has produced a new film series on Country Music.  We have a 35 minute preview reel to show you.  Join us on September 18 at 6:30 or September 21 at noon.  Explore the history of country music from its deep roots in ballads, hymns and blues, to its mainstream popularity,  Learn how country music evolved over the course of the 20th century.  The series premiers on WCNY (or your local PBS station) on September 15 at 8 PM. 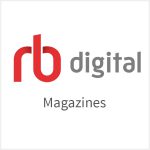 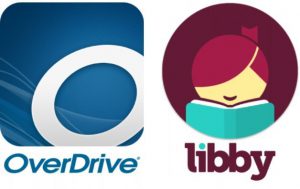 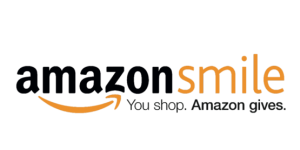